This article will cover the key components of IRS, how its accounting & reporting is performed and its use as a dominant investment product. This will also cover critical financial and risk management concepts considered while IRS is used in any investment portfolio.

By definition, an Interest Rate Swap is an agreement between two parties (also known as “counterparties”). The counterparties agree to swap or exchange the payments based on a defined principal amount, for a fixed period of time.

In a typical interest rate swap, the principal amount is not, in reality, exchanged between the counterparties, rather, interest payments are exchanged based on a “notional amount” or “notional principal”.

Each counterparty agrees to pay to each other or swap either a “fixed” or “floating” rate – floating can be any variable rate such as LIBOR. As mentioned above the notional amount is not exchanged between counterparties, but is used only for calculating the size of the cashflows to be exchanged at each payment date.

As per Bank for International Settlements reports that interest rate swaps are the largest component of the global OTC (“Over The Counter”) derivative market, amounting to 60% of the market. Currently, the open notional value of all IRS contract is USD 540 – which is 7 times of the world’s GDP and 25 times of US GDP.

This is the principal amount of the swap. It is not exchanged between counterparties and is used for calculating the interest amounts.

One counterparty pays a fixed rate throughout the term of the swap agreement, this rate never changes. This counterparty is known as the Fixed Rate Payer.

One counterparty pays a floating rate throughout the term of the swap agreement which could be settled monthly/quarterly/semiannually or annually, according to the interest-rate index of the swap. For example, the floating rate on a swap indexed to the three-month Libor would normally reset every three months with payment dates following three months later.

This lays down the methodology on how the interest payments are to calculated eg 30/360 or A/365. (Note: see Fixed Income Course for further detail).

The day the swap agreement was actually negotiated/traded.

The date that the swap takes effect, normally two days after the trade date.

This is the date that interest begins accruing and normally coincides with the Settlement Date.

The date on which the swap ends and will be the last date that interest payments are exchanged. This is an important piece of data when calculating the value of a swap.

When the fixed and floating payments occur on the same date it is normal that the two amounts are netted and whichever counterparty owes the difference pays that amount to the other counterparty.

Interest Rate Swaps are generally used to hedge against or speculate on changes in interest rates.

Interest Rate Swaps swaps are often used by funds to manage or minimise their exposure to interest-rate volatility, by exchanging fixed-rate obligations for floating-rate obligations, and vice versa. By swapping interest rates, a firm hedge or manage within certain limit its interest rate exposures, consistent with the fund’s Investment Policies.

They are commonly used by debt issuers to convert their interest payments, for example, a corporation which issues floating rate bonds may wish instead to pay a fixed rate to enable financial planning.

Interest Rate Swaps are used speculatively by hedge funds who expect a change in interest rates or the relationships between them. Traditionally, fixed income funds who expected rates to fall would purchase cash bonds, whose value increased as rates fell. Today these funds with a similar view could enter a floating-for-fixed interest rate swap: as rates fall, the funds would pay a lower floating rate in exchange for the same fixed rate.

Interest Rate Swaps enable hedge funds to leverage their exposure. If they want exposure to a particular rate of interest/issue (eg US 10 Year Treasury Note), they can enter into a swap where they would receive a fixed rate the same as the current 10-year note in issue and pay floating. All without having to allocate any cash.

A similar result can be obtained by entering into a repurchase agreement, whereby the fund would buy the 10 year-note and finance this by entering into a repurchase agreement (repo). What in effect happens is the repo counterparty lends the fund the cash to purchase the bond and the bond is pledged as security against the loan at short-term interest rates. However normally the repo counterparty won't lend the full amount, they may lend 95% (this is none as a repo haircut (5% in this case). So the fund is still required to put up 5% of the value of the bond as cash, hence the swap may be a better alternative.

What would the payments be on both June 30th and September 30th.

On June 30th, only the Floating Rate Payer makes a payment (Fixed Rate Payer is semi-annual). Payment is $606,250 from Hedge Fund X to the counterparty.

This is calculated as follows:

The fundamental premise to an interest rate swap is that the counterparty choosing to pay the fixed rate as well as floating rate, both technically assume they will gain some advantage in entering into IRS agreement. Of course, their assumptions will be based on their investment needs, market exposure, risk appetite and their estimates fluctuations in interest rates during the period of the swap contract.

At the start of the swap, the PV (present value) of both the fixed and floating legs should be the same.

At a point in time before the term of the swap expires both parties may agree to terminate the swap. At that point, interest payments are calculated and swapped. In addition, the mark-to-market of the swap is calculated and the party that is ‘Out of the Money’ must reimburse the other counterparty by way of a termination payment.

For accounting purposes, there are three elements to each swap, the unrealized mark-to-market (Valuation), interest income and interest expense depending on what party you are to the swap.

The International Swaps and Derivatives Association (normally known as ISDA) was set up in 1992 to establish a legal framework for contracts such as Interest Rate Swaps. Normally the counterparty to the swap will draft a formal agreement, laid out under ISDA regulations, which will specify the parameters and specifics of each swap. As administrators, it is essential that we receive a copy of this agreement for each swap.

The ISDA agreement will normally allow for and lay out the terms by which the hedge fund must post collateral against each swap. This would normally be for the unrealized portion of each swap. In practice, there will be a “Master netting Agreement” in place which will allow all swaps with a single counterparty to be aggregated for collateral purposes so that only one amount is posted at any given time. 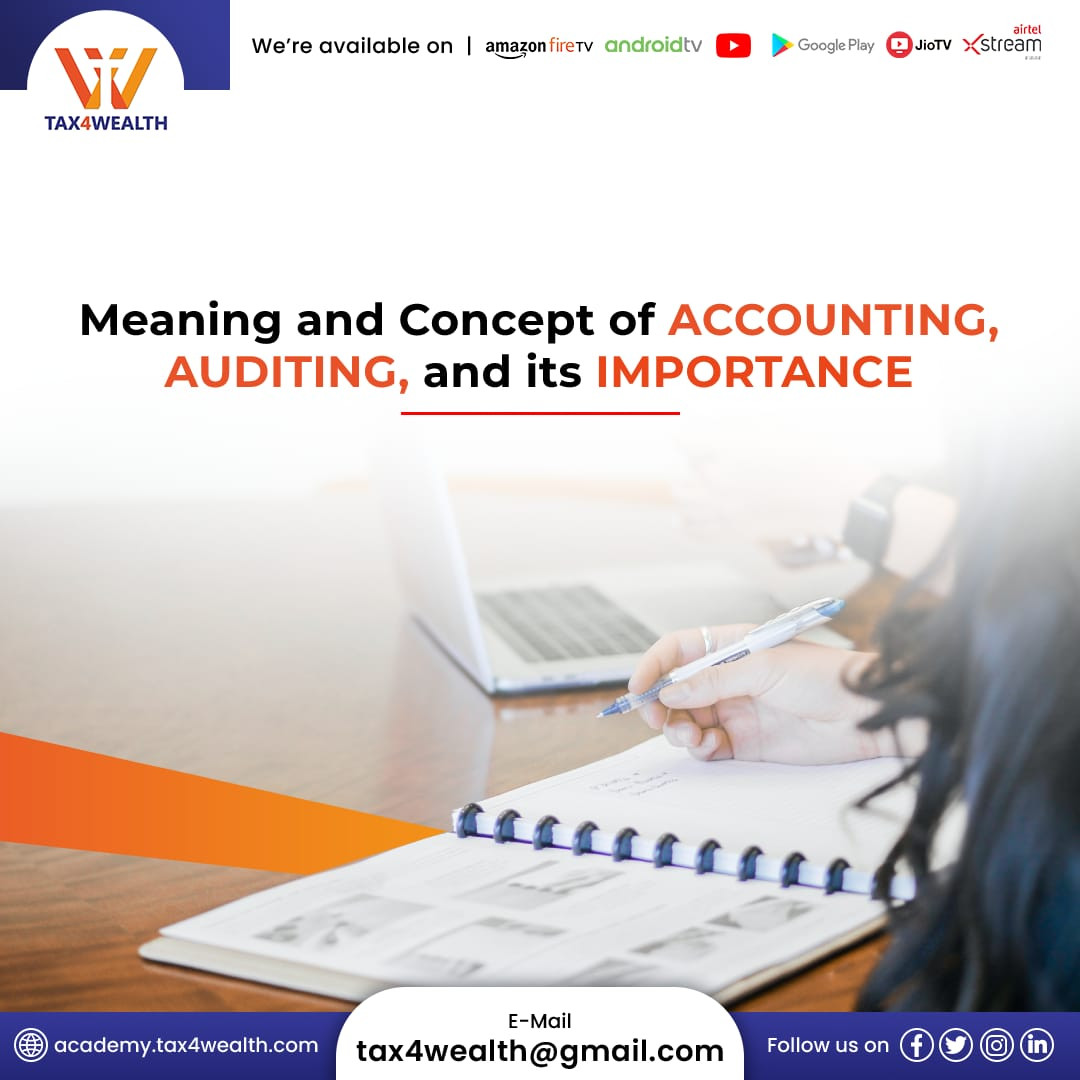 Meaning and Concept of Accounting & Auditing and its Importance 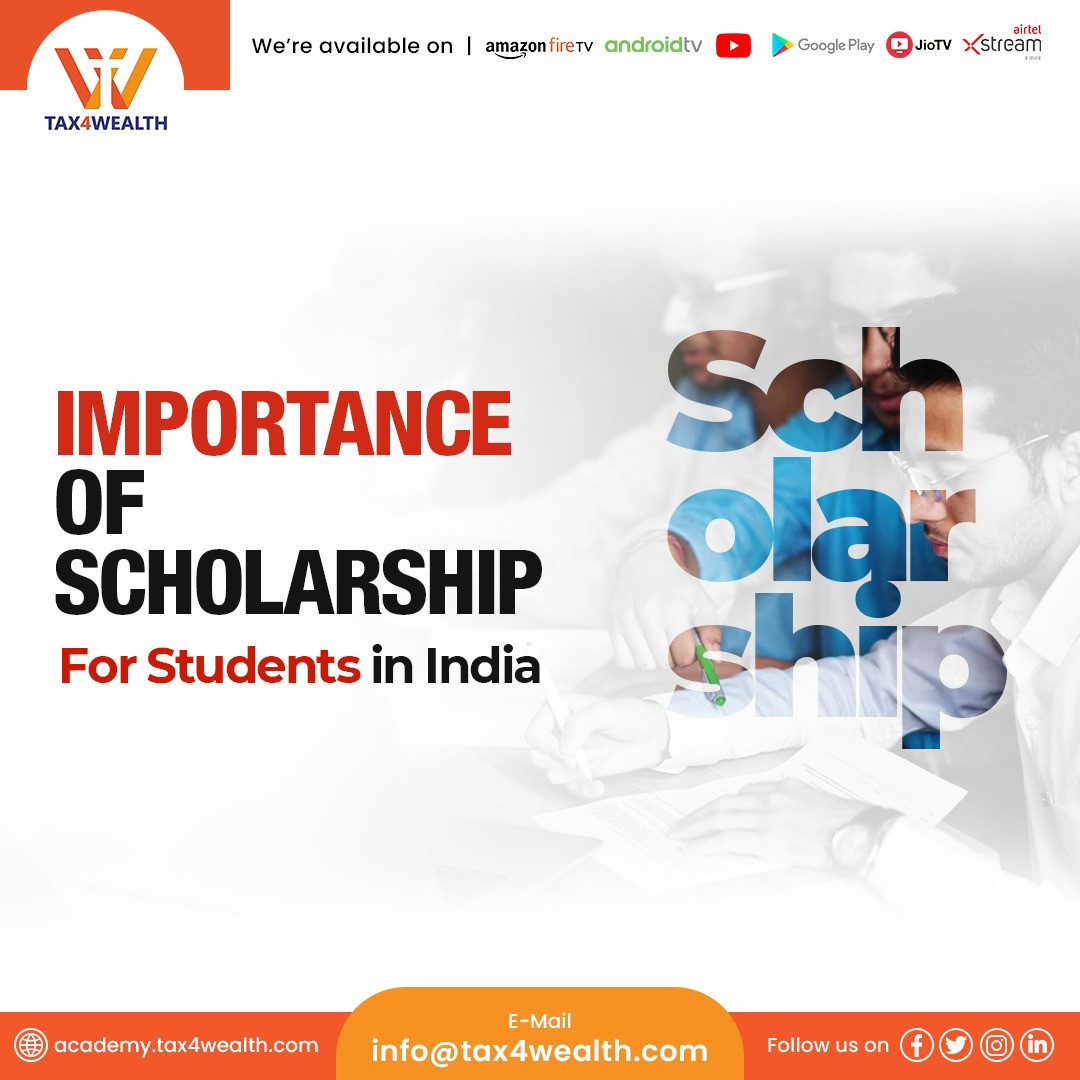 Importance of Scholarship for Students in India 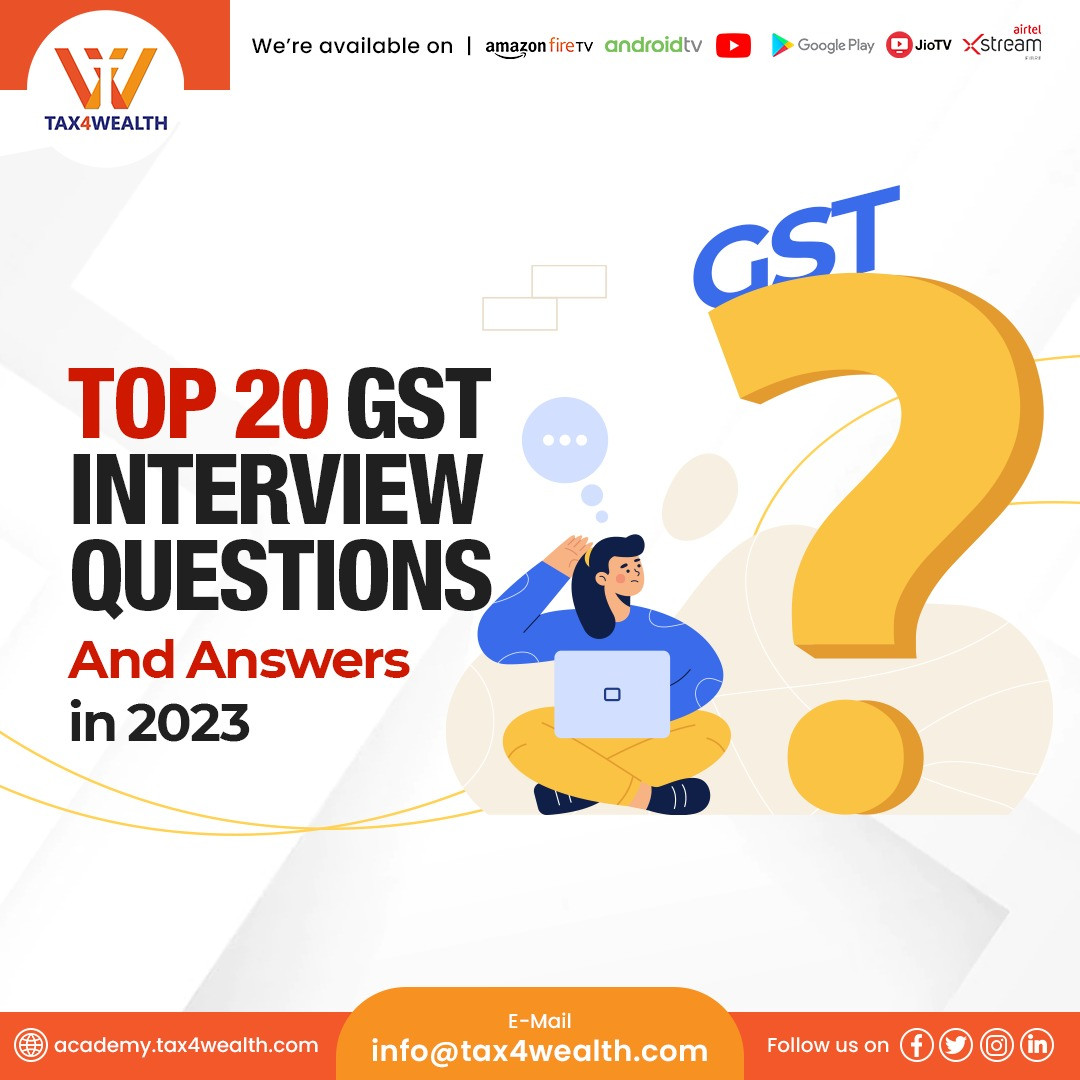 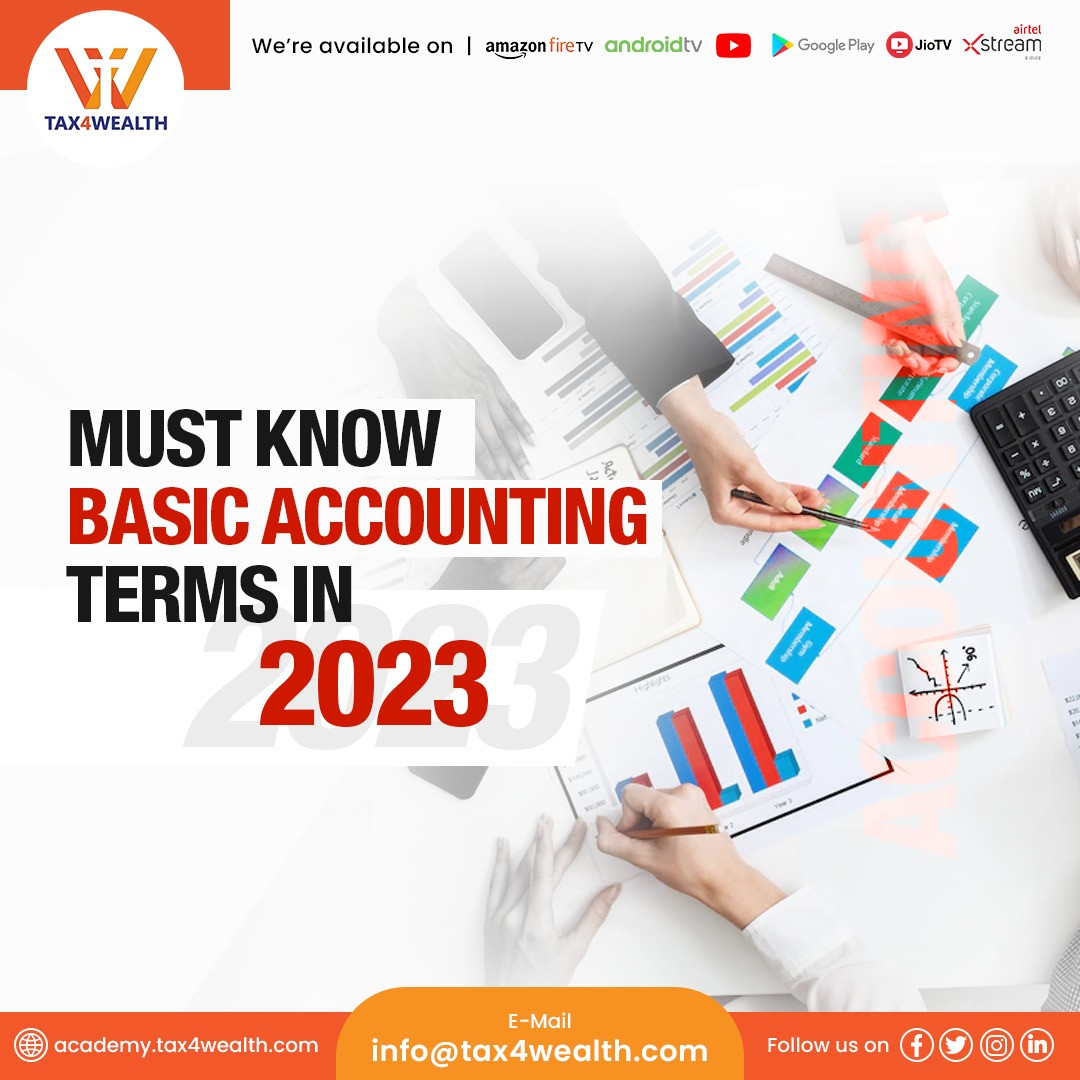 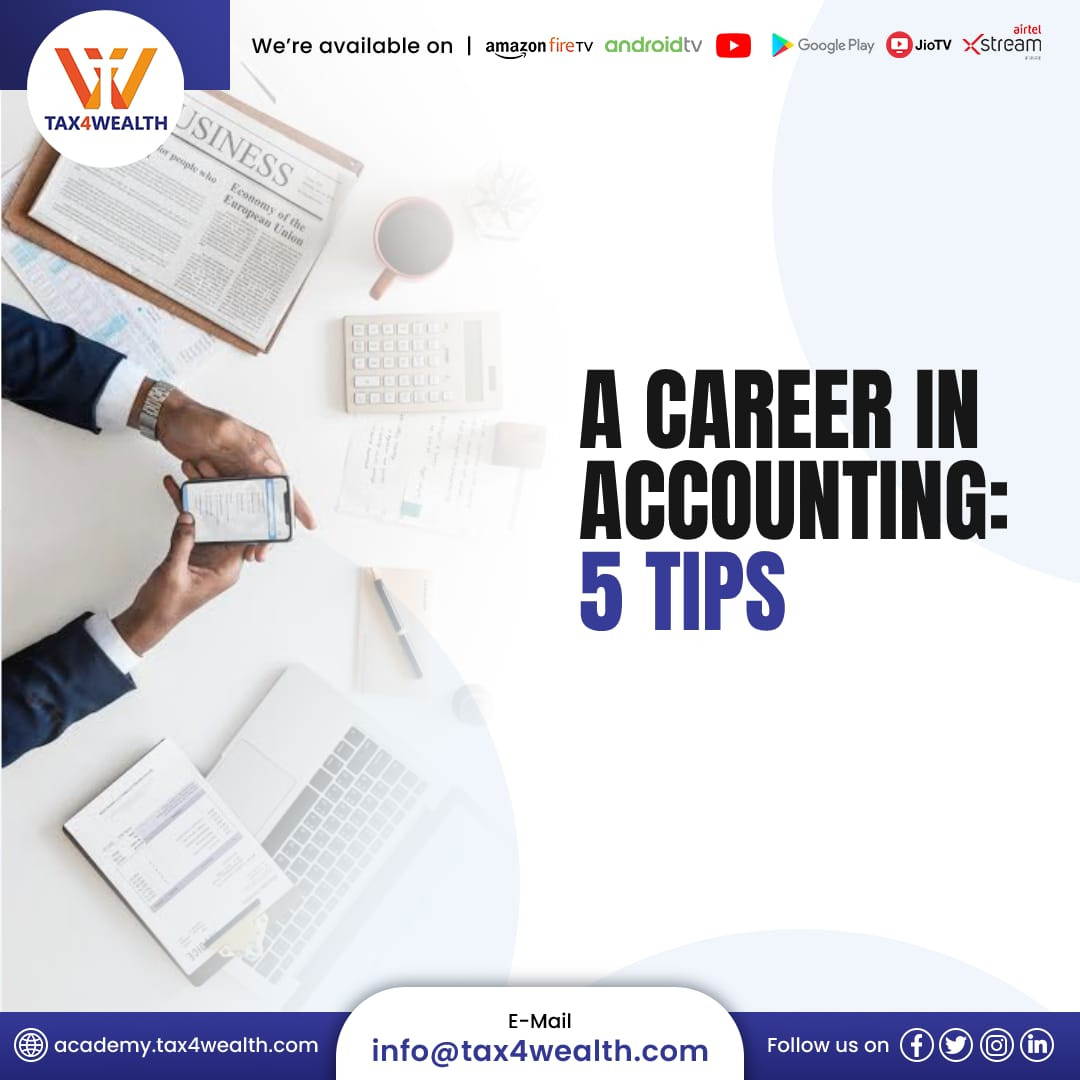 5 Tips: An Excellent Career in Accounting 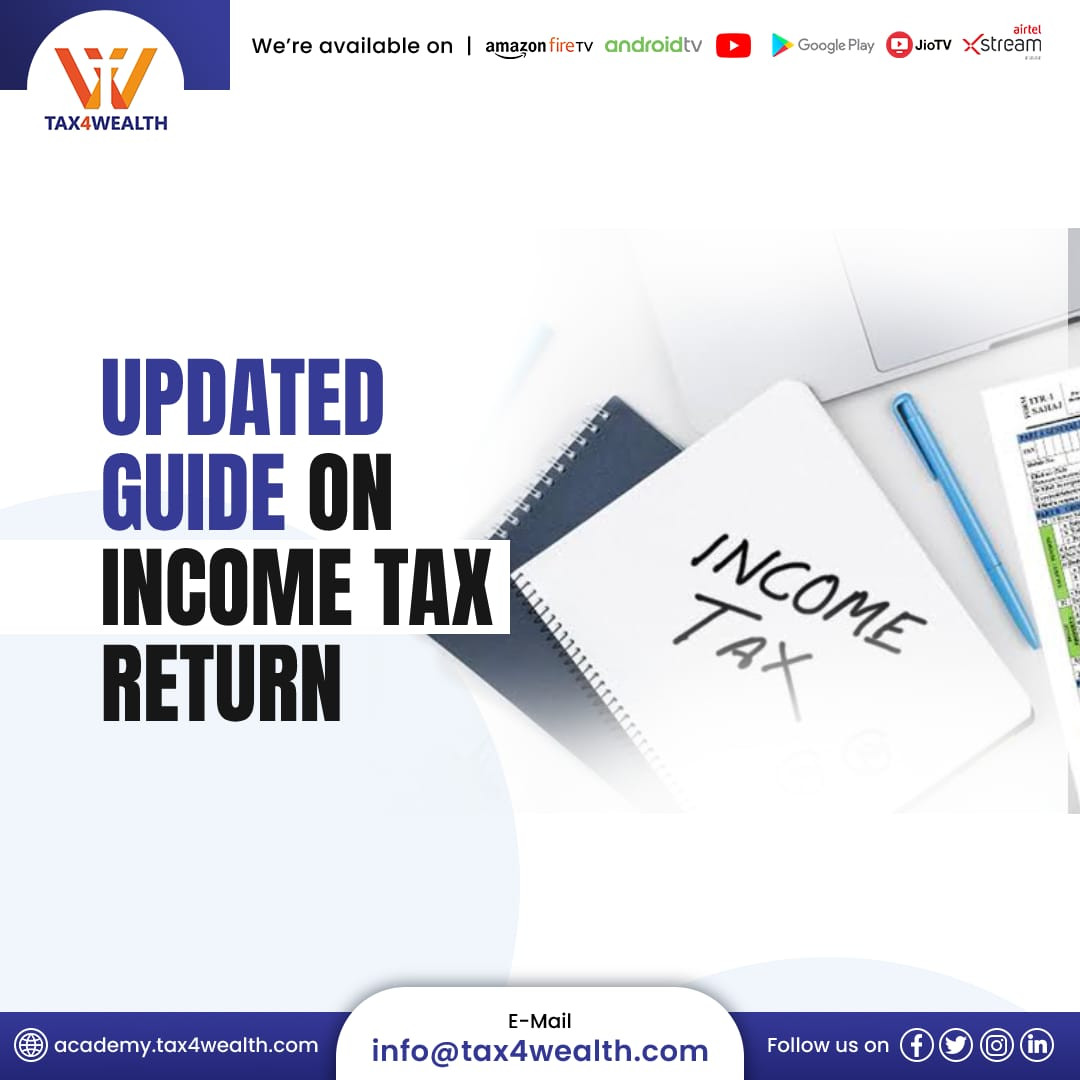 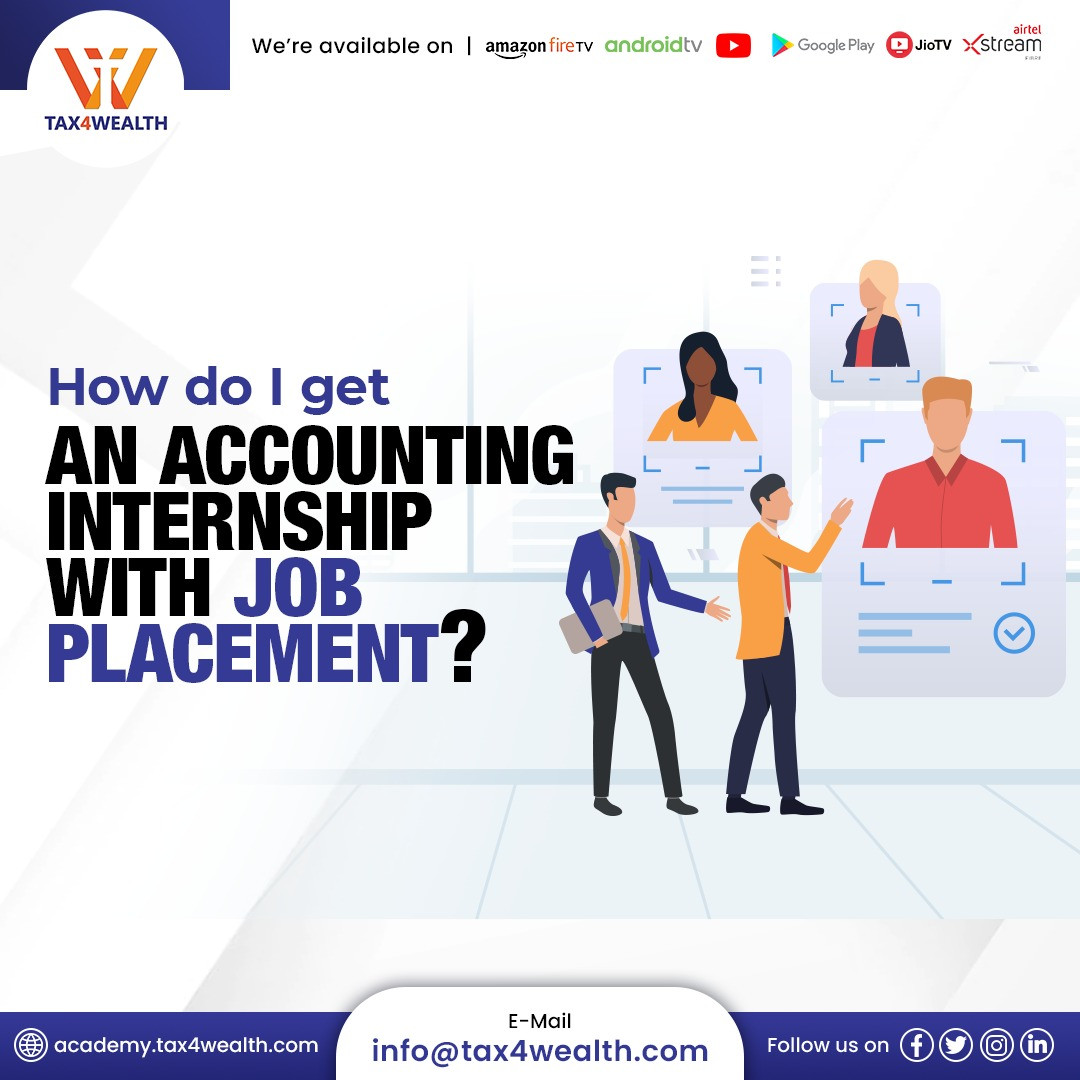 How do I get an accounting internship with job placement? 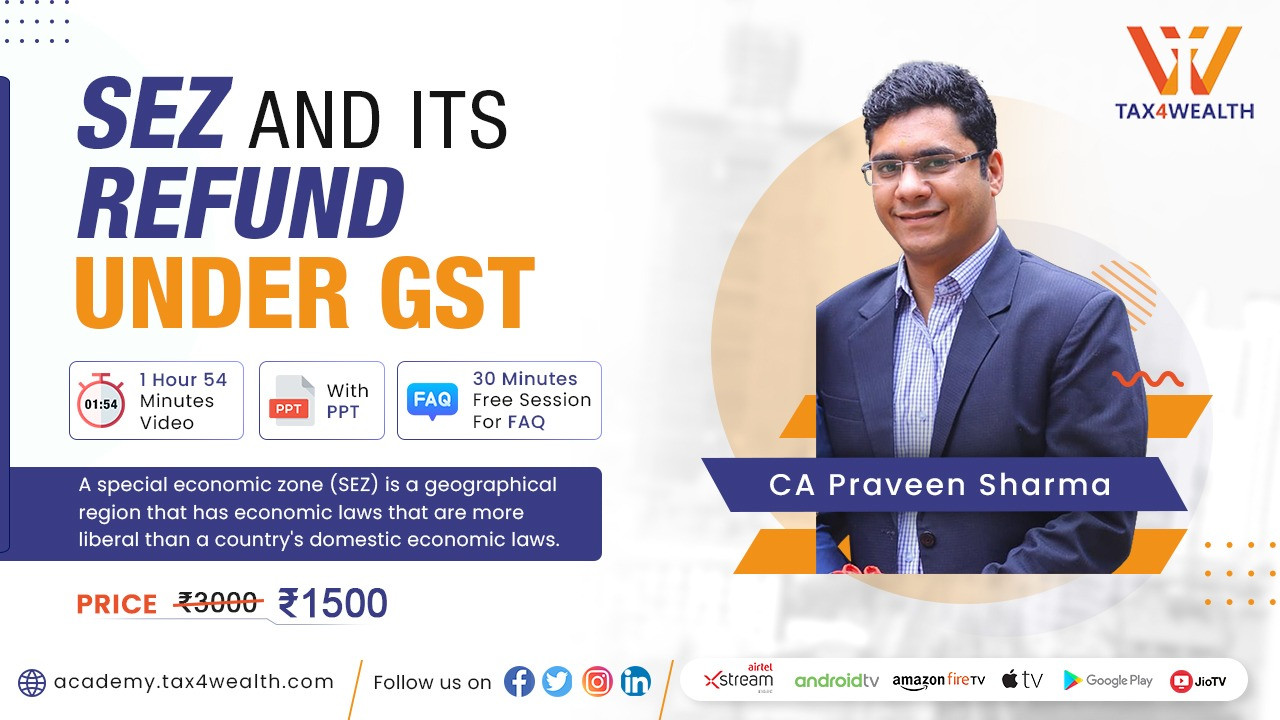